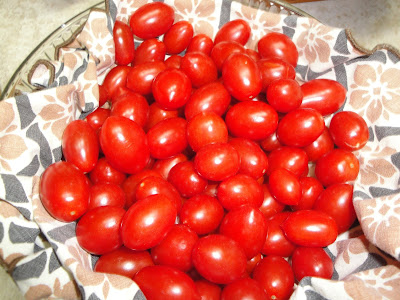 One of the less-examined areas of addiction is food addiction. It is estimated that eight million Americans have an eating disorder–seven million women and one million men. Celebrities with eating disorders include Elton John, Princess Diana, Nicole Richie, Jane Fonda, Joan Rivers, Britney Spears, and Lynn Redgrave. Eating disorders have the highest mortality rate of any mental illness.

Article in the Quest Journal
Posted by annesermonsgillis at 5:57 PM No comments:

Seeing What is Already Here

One day in January of 2014 I looked refrigerator door and found a ghost.  There were so many notes, coupons, and pictures stuck on my fridge that notes got lost. While clearing expired coupons, I found a sticky note. It said "hummus, sprouts, and jacket." My heart stopped. It was put there by my dear deceased friend, Judy. I recognized her handwriting. She had probably come home with me, put her food in the fridge, her jacket in the closet, and written a note as a reminder to take them home. Now the jacket she wanted to remember hangs in my closet. I inherited it. Her body retired more than a year before, and the note was there all this time, but I never noticed. How many things do we overlook, not just one time, but consistently? 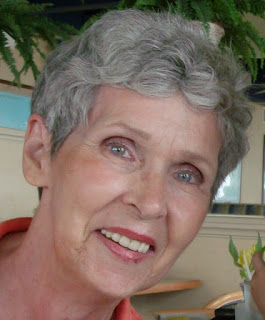 Is it possible that the answers we so desperately seek are here all along, available to us but overlooked? Enlightenment is about seeing what is already here. While we are having a fit about being in the dark, the light inside is always shining. Things are just not the way they appear to the conditioned mind, and if we want freedom, we have to realize that nothing is missing; everything is okay. Nothing missing. Got it?
Posted by annesermonsgillis at 11:12 AM No comments:

Today I saw a squirrel run up and down a tree to find the perfect spot to jump to the roof of the front porch. It was a difficult jump. I watched from my second story window as he strategized. Finally he leaped. He made it. There was no food on that small roof and no way to get to the top of the upper roof. The only place for him to go was back from where he started.

I smiled, knowing how it feels to put effort into a losing idea or life choice. Even though there was time and effort put into the squirrel’s jump, I’m sure he was not traumatized when he had to backtrack. Next time I make a mistake, lose an unsaved article, or go on a fruitless journey, I plan to remember that squirrel. He provided a great lesson in ease. Even though he went the wrong way, he never had a hard attack.

Have a great week. I hope this little squirrel will inspire you to take a different kind of leap – a leap away from ego driven suffering.

Anne
Posted by annesermonsgillis at 2:58 PM No comments: